A Web of Air

A Web of Air

The story is set two years after the events of Fever Crumb, and Fever is once more the main character. The book is set in a harbor town called Mayda.

The clever young engineer Fever Crumb is swept up in a race to build a flying machine. Her mysterious companion is a boy who talks to Angels. Powerful enemies will kill to either possess their new technology-- or to destroy it. A Web of Air is the thrilling sequel to Fever Crumb, the story set centuries before Mortal Engines that tells how great cities begin to build giant engines to make their first predatory journeys across the wastelands. 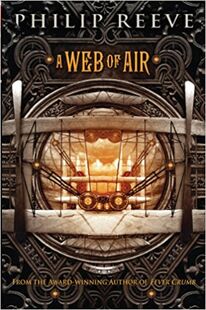 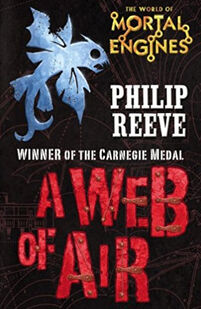 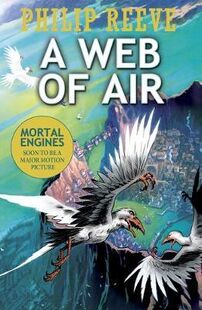 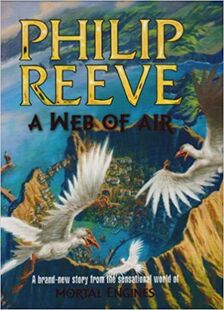 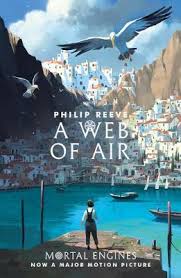 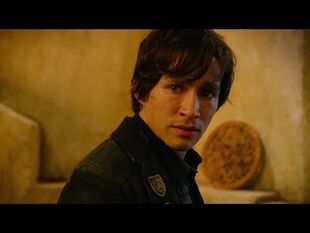